Annie Jo is a Chicago-based performer, educator, and choreographer. She holds a BFA in Dance from the University of Wisconsin Milwaukee, influenced greatly by Andre Tyson, Darci Brown Wutz, and the late Ed Burgess. During her college years, Annie Jo began performing at Six Flags Great America, which lead her to Chicago. Since then, she has studied on scholarship with the Jump Rhythm Jazz Project of Chicago and performed professionally at The Marriott, Drury Lane, Paramount, Ordway, and Fireside Theaters. Annie Jo has choreographed 100+ musicals on various Chicagoland stages including Glenbrook North High School, Fenwick High School, Northbrook Theatre, Up and Coming Theatre, Big Deal Productions, and Highland Park Players, as well as taught various styles of dance at studios, schools, and in master class workshops, specializing in tap and musical theatre. She is currently an adjunct faculty member at Columbia College teaching all levels of tap in the musical theatre program.

Annie Jo is a high energy artist who believes that a bold, polished, engaging finished product is best achieved through a collaborative, committed, and supported environment and process. She loves her LAD family and working alongside her friend and mentor Brenda. 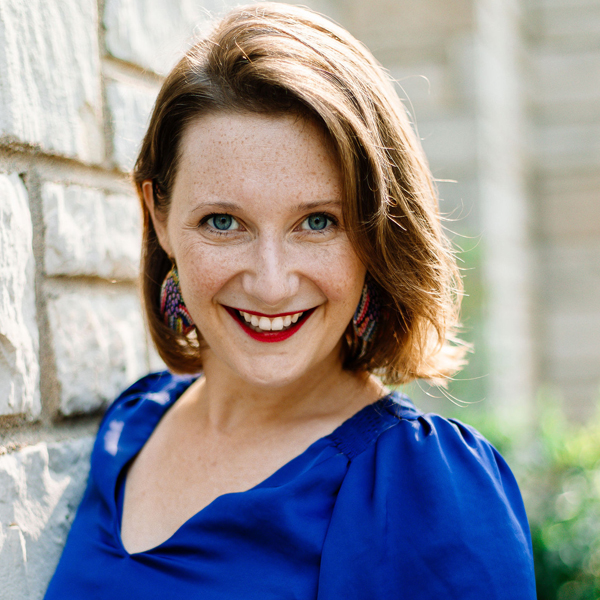