Frank Roberts has been in the Performing Arts in some capacity for over 30 years.  As an actor he has appeared in over 250 productions and as a Director he has worked on over 100.  In 2006, Frank became a member of Actor’s Equity, the Professional Actor’s Union in Chicago.  For the past 3 seasons, he has appeared as the Baritone soloist with the Wheaton Symphony and has also appeared in numerous leading roles in various theatres throughout the Chicagoland area.  Collaborating with Brenda Didier on many theatrical productions including “Victor/Victoria” and “Mame”  has been a joy!  He enjoys his collaboration with her in running the Annual June Performances as lighting, tech and prop director at the Lincolnshire Academy of Dance. 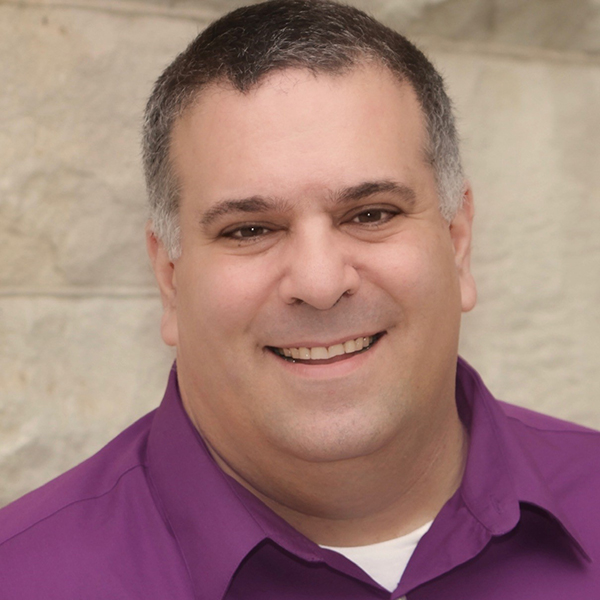